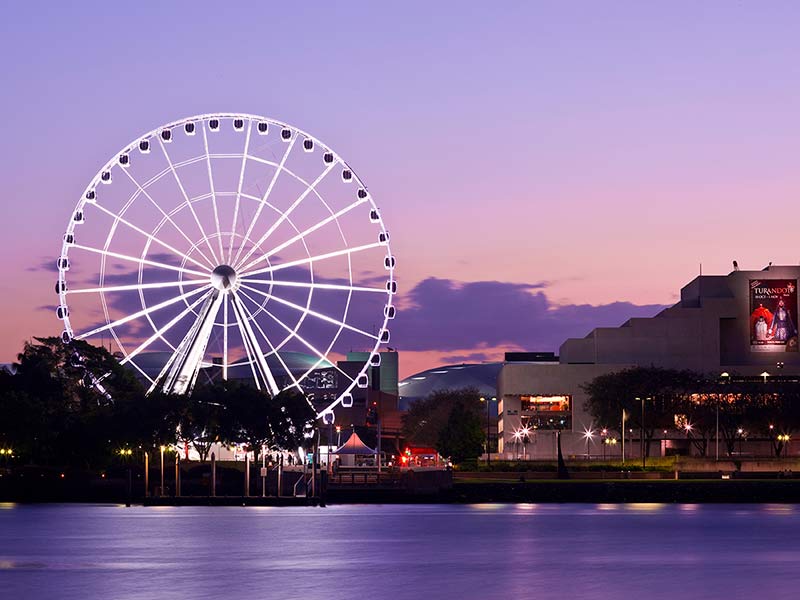 South Bank plays a culturally significant role on the Brisbane landscape. While Expo 88 is well-remembered for its pivotal contribution to the region, history will show the suburb’s cultural importance dates back to the mid seventies when it hosted the first Paniyiri Greek Festival – an annual event which has grown to become the longest running festival in Australia.

Today South Brisbane is renowned as the city’s designated cultural precinct. Queensland Cultural Centre is home to the Queensland Art Gallery, Gallery of Modern Art (GOMA), State Library of Queensland, and Queensland Performing Arts centre (QPAC). South Bank is also the site of some of Queensland’s most well regarded cultural education institutions including Griffith University and Brisbane’s Conservatorium of Music.